The 2022 NFL Draft was heavy on defensive players on offensive lineman early. We then saw a run on wide receivers as there were six drafted in the top 18 who all expect to make an impact on their teams in year one. There were even three running backs taken in the second round. Quarterbacks[…]

The 2022 rookie draft has little guaranteed other than there’s likely to be unexpected landing spots and more likely than ever to be some surprise value in later-round picks when the season starts. Here are our top 50 rookies to target for drafts happening pre-draft day. Top 50 Ranked Rookies of 2022 Rank Player Name[…]

Fantasy football quarterbacks (QB’s). The quarterback position has a variety of draft strategies around it compared to any other position.

Drafting an elite tight end to your fantasy roster is one of the most crucial positions to hit on in the 3 tiers of tight ends.

Top fantasy running backs have the ability to have massive fantasy days, especially in PPR formats.  Learn how to draft at RB. 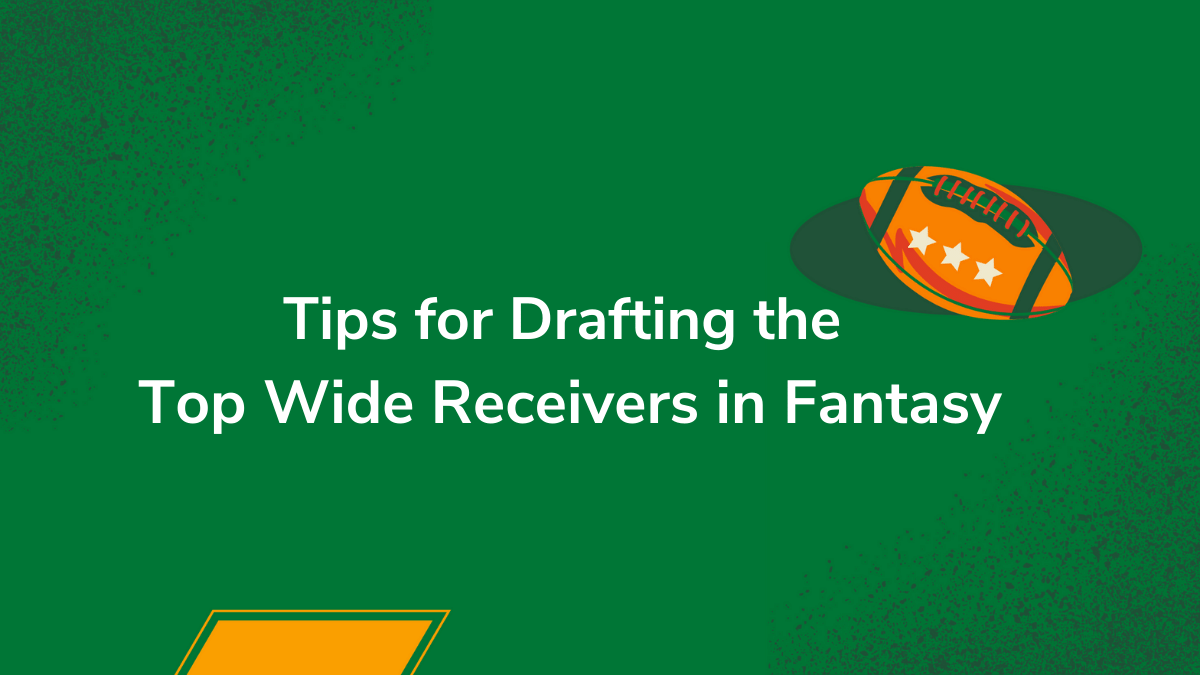 What’s the best WR draft strategy? When draft day approaches when should I take my WR1? Or should I only take WR2 and WR3’s?

The NFL fantasy season has officially ended and the NFL Playoffs are about to kick off. Hopefully it was a successful season for everyone and people weren’t stuck in last place in their leagues as many people may have to do the “Hot Ones” challenge, spend 24 hours in a Denny’s, or some other crazy[…]

Week 17 marks the final week in fantasy football this year for many leagues. In the new 18 week NFL season this is used as the championship week in most cases. It makes for the most important week for those who will be in the championship or consolation game for a third place finish to[…]

In week 3 there wasn’t a standout player to add from the waiver wire. That may have changed in week 4 waiver wire.  CMC Injury Update Christian McCaffrey suffered another injury that could keep him out the next 4 weeks due to a hamstring tweak.   That opens up the door for the replacement in Carolina[…]